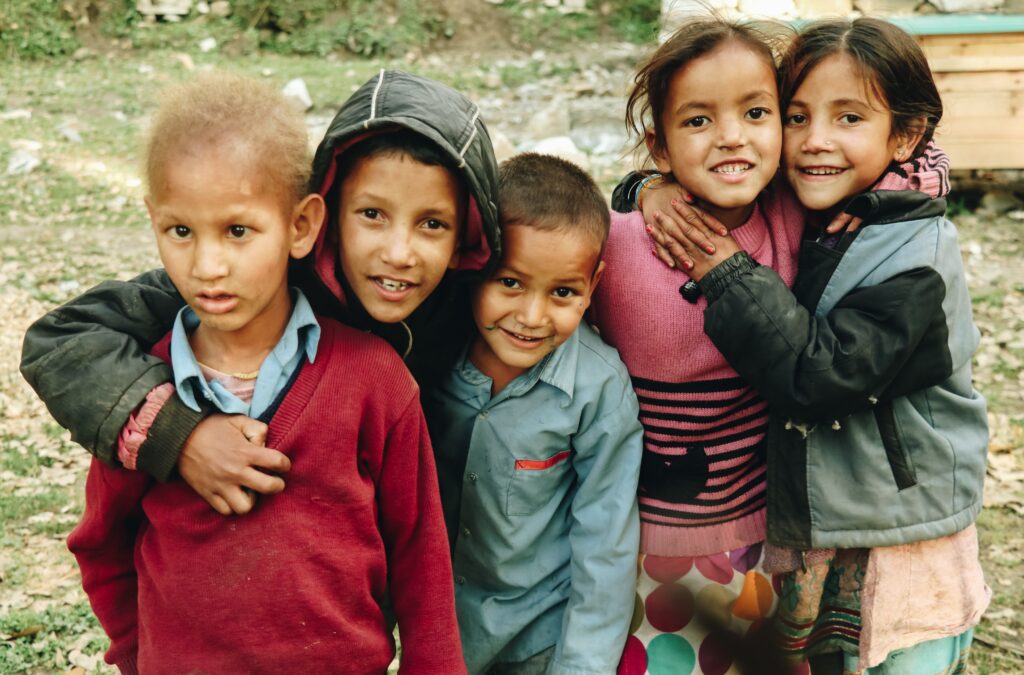 The negative impacts of the COVID-19 pandemic are ubiquitous, reaching far into the corners of every community. Crises like these often hurt our most vulnerable communities the most, while at the same time, those who are most at-risk tend to be forgotten in relief efforts.

One of these vulnerable groups is refugee women and girls. In a meeting, last autumn during the UN General Assembly, the director-general of UNESCO called upon the world to do more to help alleviate the suffering of women refugees, caused by the pandemic.

Additionally, Irina Bokova, speaking at the Higher Committee of Human Fraternity’s Women’s 2021 Forum declared that women face increasing economic and safety challenges because of the pandemic, with obstacles that could reverse years of efforts of working towards women’s rights.

One way the pandemic is negatively impacting refugee women and girls is the lack of access to education. As a result of the closing of schools, over 8 million refugee children aren’t able to attend school—resulting in a kind of forced early school leaving. As they are not in school, many are then forced into early child marriages.

Another effect of school closures and forced early school leaving during the pandemic is that more refugee children are spending time on the internet. This increased internet use makes them more vulnerable to traffickers, who also take advantage of the greater isolation of these school-aged children during pandemic times.

These disruptions in education threaten to undo years of progress in women’s rights and decrease the female workforce. They also threaten the future of refugee children who become victims of trafficking, forced into early marriages and don’t receive the education they need to climb the socioeconomic ladder.